15 Fascinating Facts About Cats and Kittens 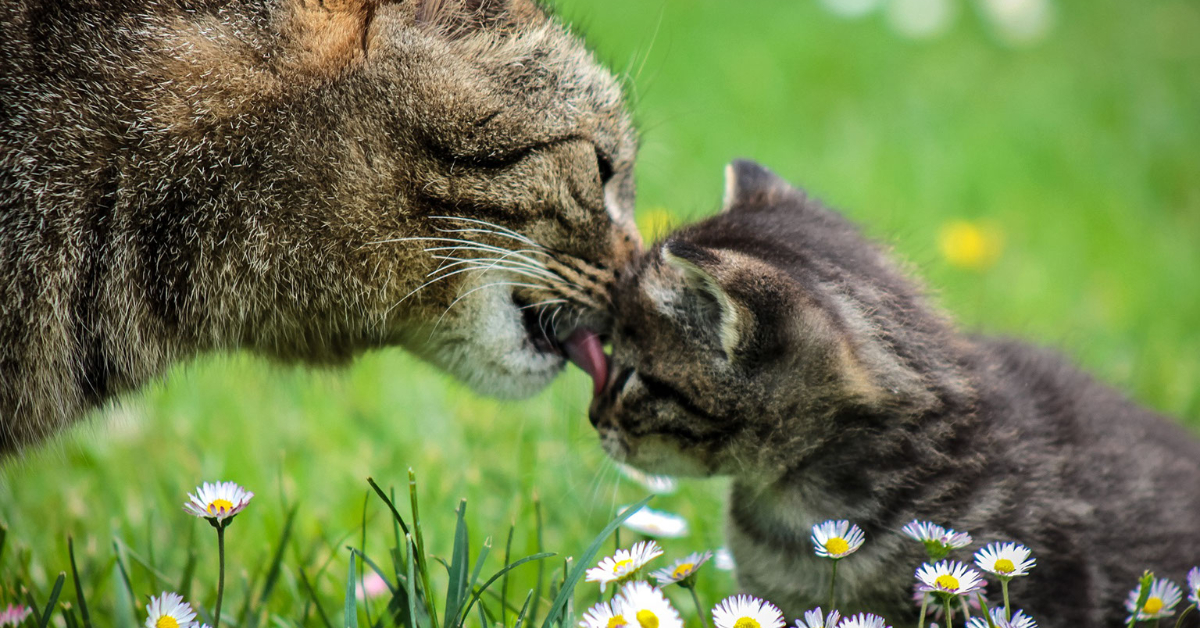 Enjoy these fascinating Facts About Cats and kittens and expand your knowledge of cats . . .

Here we take a look at 15 fascinating facts about Cats.

1)  A house cat’s genome is 95.6 percent tiger, and they share many of the same behaviors and traits with their much larger jungle ancestor.  These behaviors include scent marking by scratching, prey play, prey stalking, pouncing, chinning, and urine marking.

2)  Cats can rotate their ears 180 degrees.  As a hunter, this helps detect and hear potential prey.  As an animal that may be prey, this makes it more difficult to sneak up on a cat and helps them detect predators.

3)  The hearing of the average cat is at least five times keener than that of a human adult.  Their ears are sensitive to high pitch sounds which is why most cats detest vacuum cleaners and blenders. 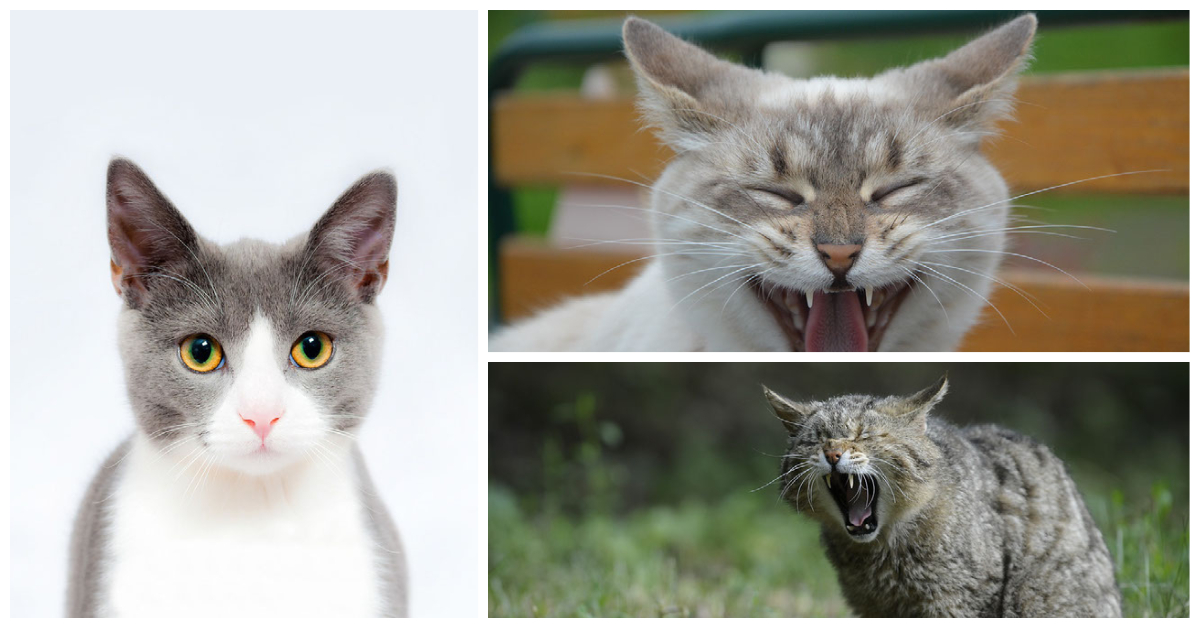 4)  Cats are believed to be the only mammals who don’t taste sweetness.

5)  Cats are highly athletic and can jump up to six times their length.

6)  A Cats’ claws all curve downward, which means that most domestic cats can’t climb down trees head-first. Instead, they have to back down the trunk.  The Norwegian Forest Cat is the exception to this rule as their sturdy claws allow them to move down a tree head first.

7)  In the largest domestic cat breed (Maine Coons), the average male weighs approximately 20 pounds.  Healthy male Maine Coons are typically in the range between 15-25 pounds and large males may weigh up to 35 pounds.  Maine Coons also hold the world record for the longest domestic cat measuring over 3 feet long from nose to tail. 8)  Domestic cats spend about 70 percent of the day sleeping and 15 percent of the day grooming.

9) A cat’s grooming process stimulates blood flow to his skin, regulates their body temperature and helps them to relax.

10)  Most cats have no eyelashes and Cats have the largest eyes relative to their head size of any mammal.

11)  A cat cannot see directly under its nose.  They do have a a wider field of view (about 200 degrees, compared with humans’ 180 degree view). This provides a greater range of peripheral vision (all the better to spot that mouse (or toy) wriggling in the corner).

12)  Cats have five toes on each front paw, but only four on the back ones. It’s not uncommonc for cats to have extra toes.  There are cats who have more than 18 toes. These extra-digit felines are referred to as being “polydactyl.”  The cat with the most toes had 32 toes (eight on each paw). 13)  Meows are not innate cat language.  Cats developed meows as a means to communicate with humans

14)  Cat Whiskers serve and important purpose. Cats use their whiskers to “feel” the world around them in an effort to determine which small spaces they can fit into. A cat’s whiskers are generally about the same width as its body.  This is why you should never cut or trim their whiskers. 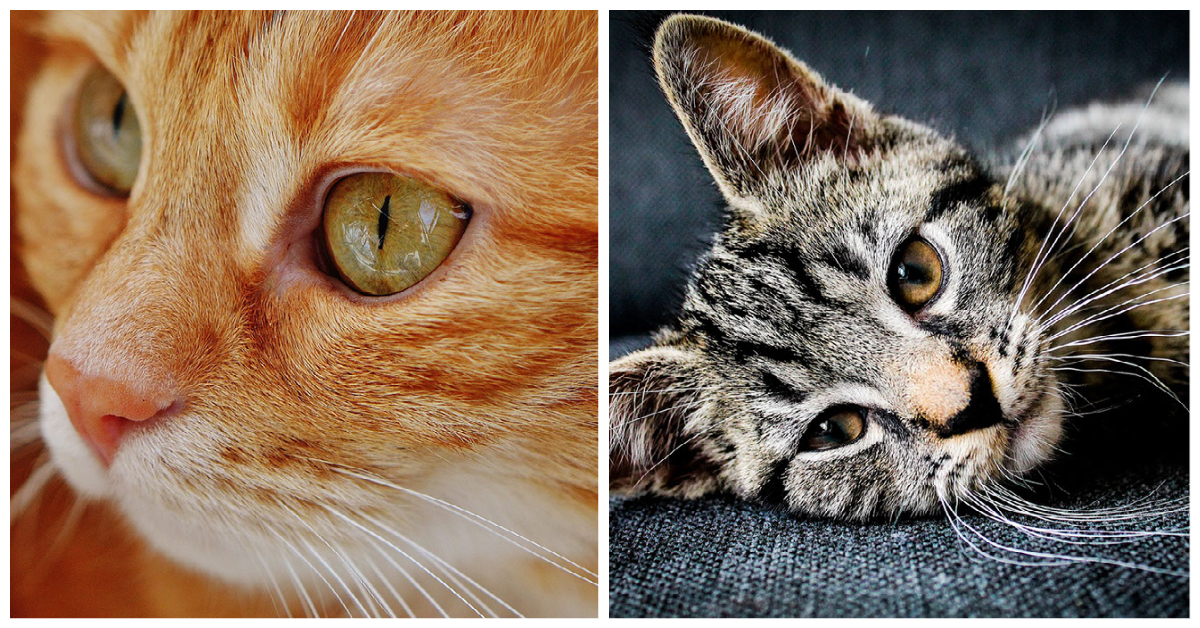 15)  A Cats’ purring is considered a self-soothing behavior.  Cats purr when they are ill, distressed, and when they’re happy.
Lets us know in the comments if you have any other fascinating facts about Cats that should be shared.