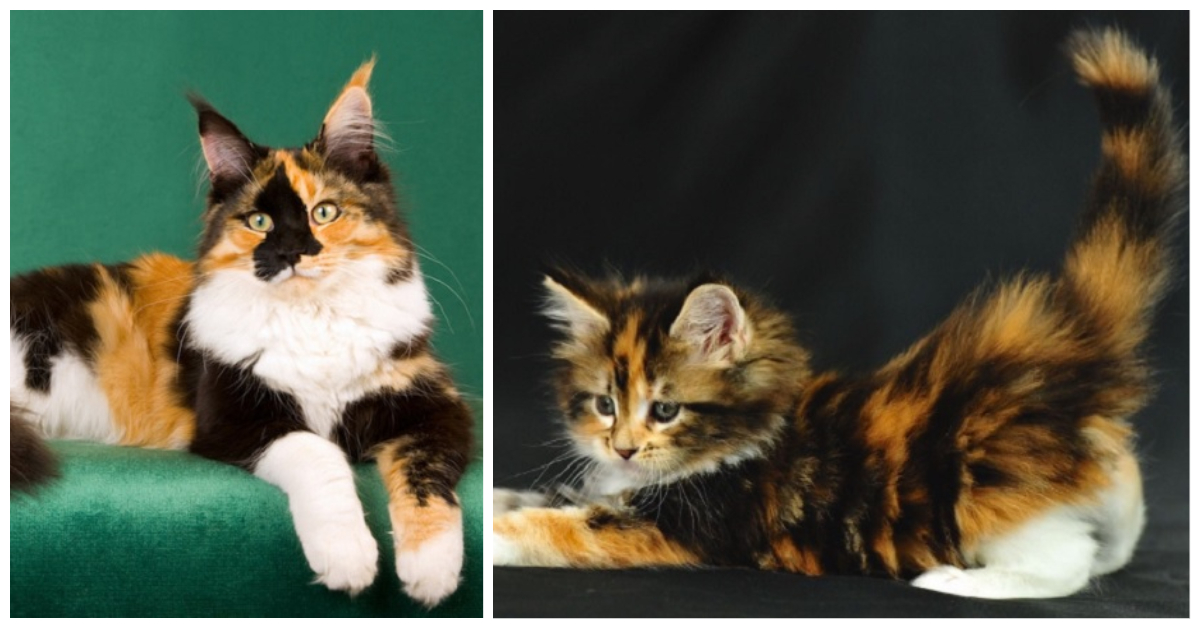 Enjoy watching the dazzling variety of Calico cats and check out this interesting set of facts about Calico Cats....

Calico Cats are a domestic cat of any breed with a tri-color coat and are exclusively female cats except for some rare male genetic conditions.  Many calico cats are typically 25% to 75% white with large orange and black patches (or sometimes cream and grey patches).

Watch the video to see the wide variety of Calico cats and see more interesting facts below.

The Dazzling Variety and Beauty of Calico Cats Video

1)  “Calico” is not a breed of cat – the term Calico refers only to a color pattern on the fur (from colorful printed Calico fabric) not to a cat breed or any reference to any other traits, such as its eyes.

Calico Fabric is the origin of the “Calico” cat term 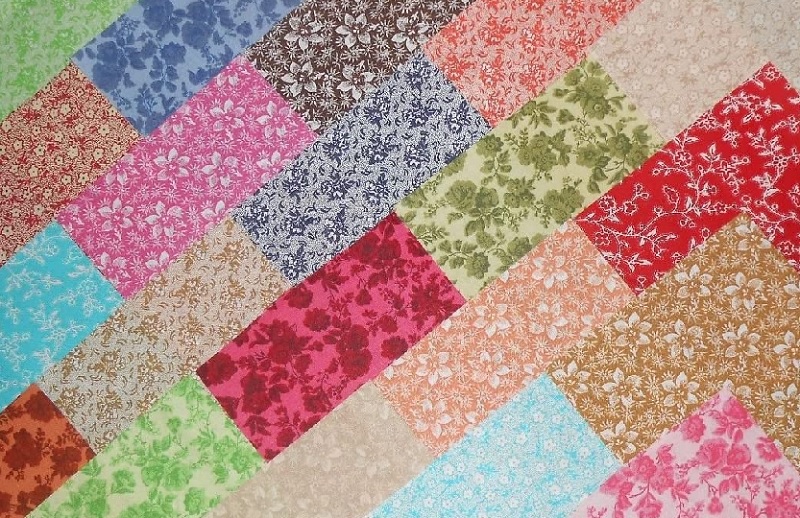 4) The calico cat is the official cat of the State of Maryland – Calicos have been Maryland’s state cat since October 1, 2001. They were chosen as the state cat because their white, black, and orange coloring resembles the coloring of the Baltimore oriole (the state bird) and the Baltimore checkerspot butterfly (the state insect).

5)  Calico cats are considered good luck – Cats of this coloration are believed to bring good luck in the folklore of many cultures.  In Germany, the word for a cat with calico coloring is “Glückskatze” or “lucky cat”. In the United States, Calicos are sometimes referred to as “money cats”. 6)  Calico cats are not the same as tortoiseshell cats – Tortoiseshell cats (also called Torties) combine two colors other than white  (either closely mixed or in larger patches).  The colors are often described as red and black, but the “red” patches can instead be orange, yellow, or cream.  The “black” can instead be chocolate, gray, tabby, or blue. Remember to “share” these Calico Cats with other Cat fans and “subscribe” to our CatFancast Channel on YouTube.
Cat Fancast ×