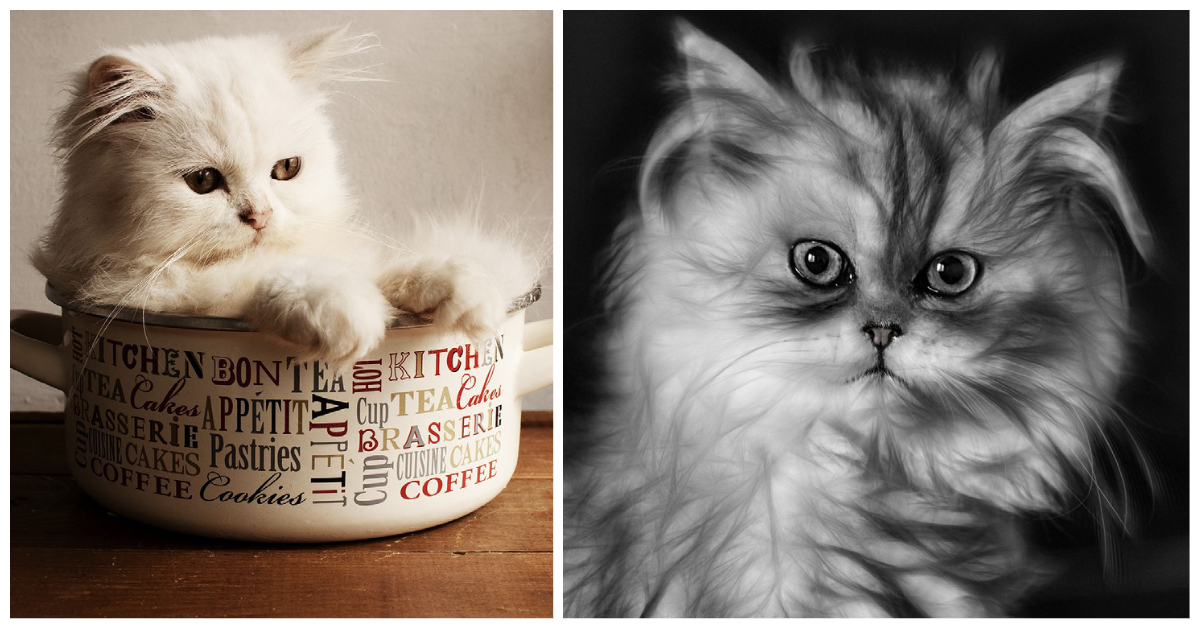 How much do you REALLY know about Persian cats? This video will tell you everything you need to know.

Persian Cats are a long-haired breed of cat and are a popular breed for owners that compete with this breed in cat shows.  Sure, you probably consider yourself a cat expert, but how much do you really know about Persian cats? When choosing a cat breed, it’s important to consider the behavior and personality that you’re looking for in a cat.

Watch this video to find out all about Persian cats, and see more details about this breed below.

Persian cats have become one of the most popular cat breeds in the world. In 2021, Persian cats were ranked as the fourth most popular cat breed in the world according to the Cat Fanciers’ Association.  If you’ve ever interacted with these kitties, you probably understand why. With royal blood dating back thousands of years, and an elegant appearance, these cats are the perfect accessory for any cat lover.

Persians are known for their gentle, quiet, and docile nature. They are considered very sweet cats, but can be discriminating in their affection as they give their attention to people they trust.  They are not very athletic as cats go and are not typically big leapers or jumpers.  This dignified cat loves to lounge around the house and will often find the sun spot from a favorite window.

Other Persian ancestors were imported from Angora (now Ankara), Ottoman Empire (Turkey), into France by Nicholas-Claude Fabri de Peiresc at around the same time.  The cats from Angora were white. From France, the Persian Breed soon reached Britain and expanded into many other countries across the world.

Recent genetic research indicates that present day Persians are related to cats from Western Europe and not the Middle East. The researchers stated, “Even though the early Persian cat may have in fact originated from Persia (Iran), the modern Persian cat has lost the original genetic signature of cats from the Middle East. 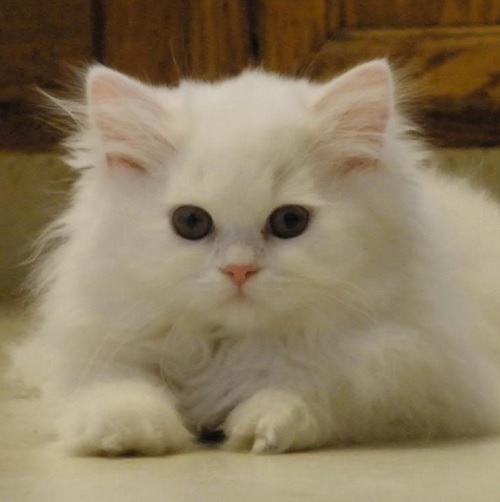 Peke Faced Persian – Many breeders developed the flat-nosed “peke-face” or “ultra-type” Persian over time.  As the result of two genetic mutations, the peke-faced Persian became the modern standard for the breed without changing the name of the breed from “Persian”. The Cat Fanciers’ Association (CFA), considers the peke-face type as their modern standard for the Persian breed.

Since Persian cats have long, dense fur they need regular grooming to prevent matting. To keep their fur in its best condition, they should be brushed frequently. An alternative is to shave the coat and many owners use the lion cut to reduce the need for frequent brushing. Their eyes may also require regular cleaning to prevent crust buildup and tear staining.

A healthy Persian cat typically lives in the range of 10 – 17 years.

Persians are known for their unique face shape, known as a “pansy-like” structure, and their long, soft fur coats. You can find this cat lounging around the house lazily. Because of their sleepy nature, they have earned the nickname “lounge lizard.” These cats are the lazy owner’s dream, because they are always down for a nap!