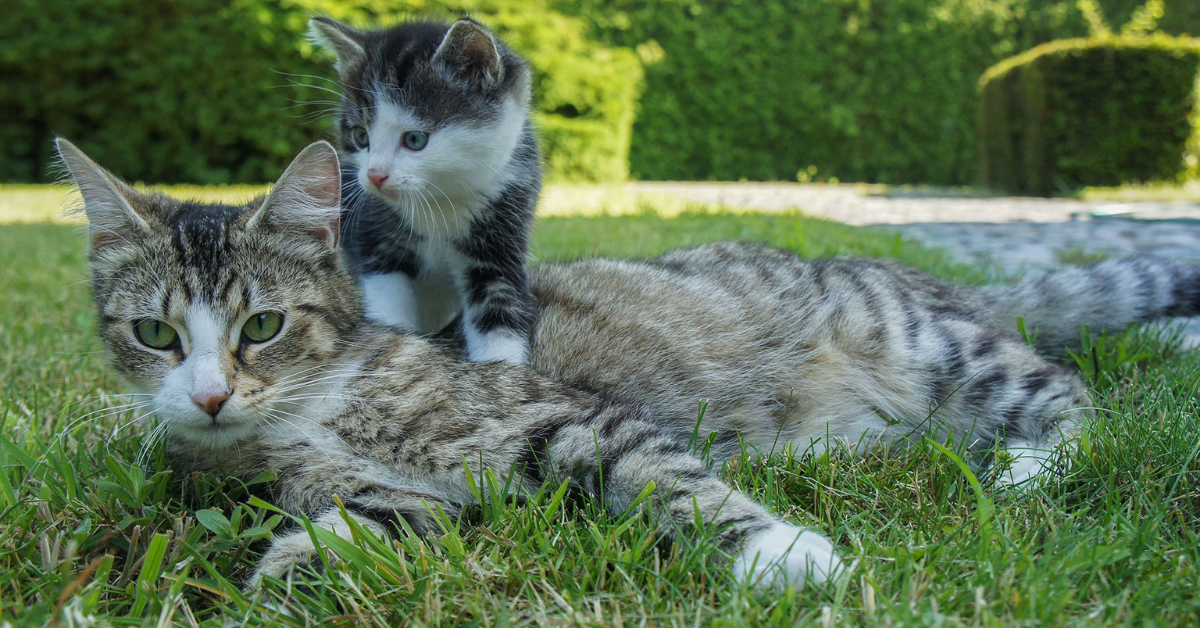 Here are some interesting facts that are unique to Female Cats . . .

Female Cats have some distinct characteristics and traits that are unique to gender.  Here are 12 interesting facts that are distinct to female cats.

#2)  Female Cats tend to be right pawed and paw preference varies by gender.  Researchers at Queen’s University Belfast observed cats as they were reaching for food or stepping over objects and found that the female cats were more likely to use their right paw while male cats preferred using their left. Interestingly, left-handed humans also tend to be male.  Some cats are ambidextrous and utilize both paws equally. #3)  Calico and Tortoiseshell cats are usually females.  A cat’s genes decide their fur color and it is extremely rare for a male cat to have the genes that give them a tortoiseshell coat. If a male tortoiseshell cat is born, they will usually be sterile. 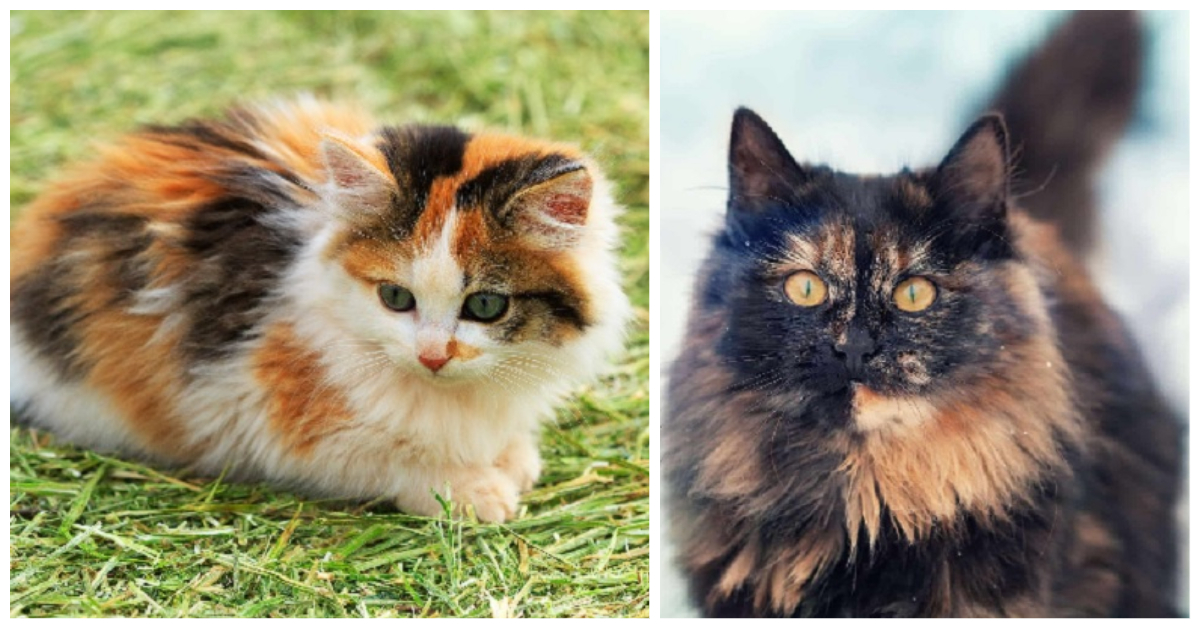 #4) The most popular female cat name in 2021 is Bella.  This name is of Italian origin that means “Beautiful, God Is My Oath”. “Belle” also means beautiful in French and “Bella” is also known for being a nickname to Isabella, Annabella or Arabella.  Here are some “Bella” candidate kittens.

#5)  Female Cats have common nicknames.   Molly is a common nickname for female cats and a female cat that has not been spayed is known as a “Queen”. #6)  Cats can get pregnant at a very young age and female kittens can start their heat cycle as early as 4 months.  If they’re not neutered, girl cats are ready to breed as soon as they reach puberty at four months old.  Female kittens open their eyes earlier than male kittens, allowing them to see the world earlier. Females also reach sexual maturity earlier at 7-12 months of age, compared to 9-12 months of age for males.  Note that some breeds like Maine Coons mature slower than other breeds. #7)  The oldest cat to give birth did so at the age of 30 years old and had two kittens.

#8)  Pregnancy for a cat is much shorter than the time of a human pregnancy, around just 66 days (just over 2 months for a cat versus 9 months for a human).   A female cat can get pregnant again just six weeks after giving birth.

#9) Female cats on average live longer than male cats.  The World Oldest cat ever was a female and the current oldest living cat is a female.   The oldest cat on record was a female cat named “Creme Puff”, who lived to be 38 years and 3 days old in Austin, Texas.

Spayed females live an average of 39 percent longer than un-spayed females according to a Banfield Pet Hospital study.  A spayed female has less risk of several types of cancers such as ovarian cancer.

#12)  Female cats in most cat breeds are on average smaller than male cats.  The size and average weight range for female cats always tends to be smaller across all cat breeds.   Male cats are typically larger than females, especially if they were not neutered until after sexual maturity.  Larger male cats are also true for wild cat breeds (lions, tigers, etc.).

Many other cat traits and characteristics will be shaped by how they were raised as kittens and have nothing to do with gender.  For example, wild cats and rescues that started out as feral cats may be less trusting.  Kittens that were raised in a caring environment and socialized with humans at a young age will tend to be more trusting and less skeptical of humans.  Although the majority of non-neutered and non-spayed male and female cats have very distinctive behaviors, there is no consensus that all cats of either sex act a certain way.  A cat’s personality is shaped by their individual genetic background and their past experiences in life in addition to their gender which makes every cat unique.

Let us know in the comments if you have a gender preference in domestic cats.  For entertaining and educational cat videos, “subscribe” to our CatFancast Channel on YouTube.