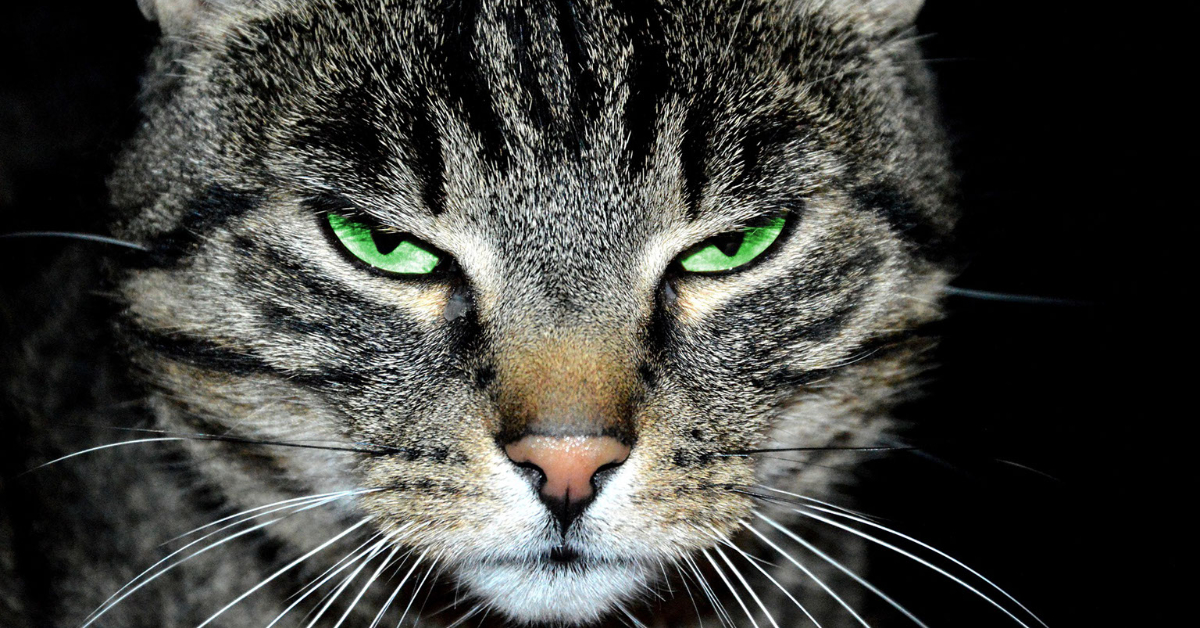 Discover this set of interesting facts that are unique to Male Domestic Cats.....

Male domestic cats have several unique traits and characteristics that are distinct to the male gender.  Here are 12 facts that are unique to male cats.

1)  Male cats have a distinct mating call.  This tells female cats that they are available and also warn off other male cats.  Sometimes known as ‘caterwauling’, male cats make a loud and intense sound made initially with an open mouth.

2)  Male cats that are un-neutered are known as “Toms or Tom Cats”.  It’s believed that this term came from a book that was published in 1760 called ‘The Life and Adventures of a Cat’ which tells the story of a very promiscuous male feline character called Tom.  Tomcats are heavier, have more muscle, thicker necks and bigger heads than their neutered counterparts. 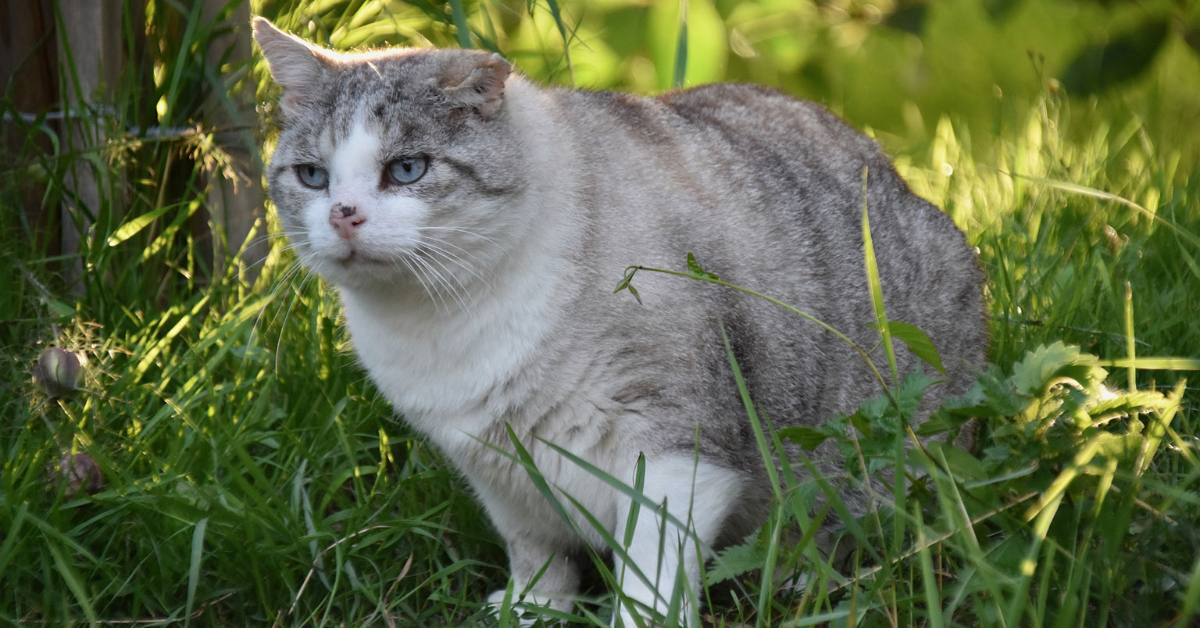 3)  Male Cats are more likely to be left pawed and most cats have a dominant paw.  Researchers at Queen’s University Belfast observed cats as they were reaching for food or stepping over objects and found that the female cats were more likely to use their right paw while male cats preferred using their left. Interestingly, left-handed humans also tend to be male.  Some cats are ambidextrous and utilize both paws equally.

4)  Male cats are more sensitive to catnip. Catnip is an herb in the mint family and the catnip response is genetic.   Around 30% of cats lack the gene and thus show no response to catnip.  Nepetalactone is the chemical in catnip responsible for causing the reaction.  Kittens under 3 months old have no response to catnip.  Male cats often like and react to catnip more than female cats do because the same chemical can be found in a female cat’s urine. 5)  Approximately 80% of orange tabby cats are male. Male cats only need one copy of the ‘ginger gene’ to make them ginger, whereas females need two copies. 6)  “Oliver” is the most popular cat name for male cats in 2021.  The origin of “Oliver” is medieval French from “Olivier” (an Old French form of the Germanic name “Alfhar” literally meaning “elf army/warrior”).

8)  Male domestic cats that are neutered live longer.  A fixed male is less aggressive and this prevents testicular cancer.  A Banfield Pet Hospital study found that neutered males live an average of 62 percent longer than unneutered cats.  Male cats who have been fixed also need fewer calories to maintain their weight.

10) Male cats are usually larger and heavier than females and take about three, rather than two years to reach their full weight. Male and female kittens weigh the same at birth and up until around eight weeks of age.  Some breeds like the Maine Coon and Norwegian Forest Cat take longer to mature and reach full size in 3-5 years.

11)  Un-neutered male cats can father kittens at a young age.  Male kittens enter sexual maturity and start producing sperm as young as four months of age.  After that, non-fixed male cats may remain fertile for more than fourteen years. 12)  Most male cats are not fatherly and generally do not show much interest in their newborn kittens.  Siamese cats are reportedly the exception to this rule and have shown affection to their kittens.

There are reported differences between male and female cats both physically and behaviorally. But ultimately, the individual cat’s personality is the most important factor.  Many other cat traits and characteristics are shaped by how they were raised as kittens and have nothing to do with gender.  For example, wild cats and rescues that started out as feral cats may be less trusting.  Kittens that were raised in a caring environment and socialized with humans at a young age will tend to be more trusting and less skeptical of humans.

Although the majority of non-neutered and non-spayed male and female cats have very distinctive behaviors, there is no consensus that all cats of either sex act a certain way.  A cat’s personality is shaped by their individual genetic background and their past experiences in life in addition to their gender which makes every cat unique. In the end, the choice between a male or a female cat comes down to the personal preference of the owner, and more often than not, the unique personality of the cat.

Let us know in the comments if you have a preferred gender for cats.  Remember to “share” these facts about Male Domestic Cats with other cat fans and for entertaining and educational cat videos “subscribe” to our CatFancast Channel on YouTube.