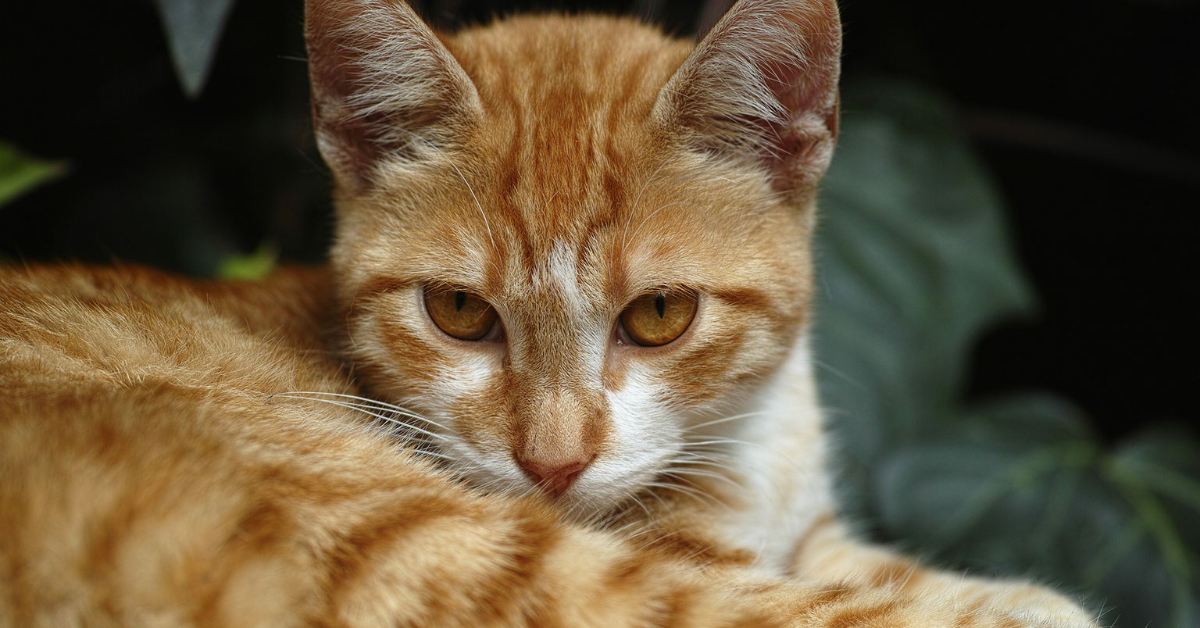 Here are five good reasons why the orange color and tabby patterned kittens will win your heart.

It’s no secret that orange tabby cats make wonderful pets, as the popular cat is quite commonly known as a remarkable pet to own. Their bright-colored fur and their adorable little faces are enough for a person to be attracted to it and gravitate toward it when looking for a potential pet. They are known for their sweet but attention-seeking personalities.  Scientists and researchers are fairly certain that orange tabbies’ color transpires from a sex-linked gene, with the X chromosome responsible for the orange coloring. Because females possess two Xs and males possess XY, male cats only need the orange gene from their mothers to become a ginger—making them much more likely to carry on the trait.  Only 1 in 5 orange tabby cats are female.

Here are just a few reasons why the orange tabby cat should be considered as your next pet:

They are intelligent. They may not be considered a very sophisticated cat breed, but orange tabbies are very intelligent creatures. They love to find out what’s going on and are inquisitive. Their curiosity for things like toys and games make them a great pet that provides entertainment for its owner.

They are well-behaved. Orange tabby cats tend to learn the rules easily and have a knack for not being annoying to their humans. They love children. If you have children in your household, this feline is the perfect one for your family! These kitties bond easily and more importantly, they are tolerable of hands that might be a little more rough than the average adult. And although there might be rougher handling, they still will return to the child to receive more affection. They tend to be low-energy.

While cats in general aren’t necessarily known for their bounding energy levels nor need for continual exercise, the orange tabby cat really seems to make a point of it. In fact, many owners of orange tabbies will fully admit that their cats are just plain lazy. They love to sit around, take power naps, and eat food.

There are four unique tabby patterns, including:

Once an Orange Tabby cat bonds with you, they are and will remain very loyal. Now, go out there and get an orange tabby cat or kitten!